I recently wrote a post detailing the construction of a chart using the JS library C3 that displayed my blood glucose scores over a period of three years. I’d like to shift focus a little bit from the pure joy of data to a topic with a bit more of a personal touch, some recent updates regarding my health as it relates to diabetes.

Leading up to the injury

On Sunday, June 18, 2017 I woke up in the early morning. My pump was just about out of insulin so I replaced the cartridge and loaded a new set of insulin.

As a part of the load process the pump essentially makes waste of about ten units of insulin, and often times I try to actually use part of that otherwise-wasted insulin as an insulin bolus. Since I had woken up a few times in the night to go to the bathroom, I made the assumption (foreshadow: mistake) that it was high, and bolused about five units of insulin.

I immediately checked my blood sugar and found that it was 70 mg/dl–a low score, not high.

I wanted to make a nice breakfast as I usually do on the weekends so I drove to Festival Foods on East Washington and picked up ingredients to make a breakfast burrito.

At some point in the shopping experience, my blood sugar dropped and I passed out. I woke up for about ten seconds in the ambulance and passed out again, finally waking up in the Neuo IMCU at Meriter Hospital on Park Street.

I’m taking this injury very seriously and have been off and on work for the two weeks following my injuries.

The discharge instructions I received from the physicians at Meriter stated:

My days now largely involve blogging (yay), reading Sherlock Holmes or the Pragmatic Programmer and periodically logging in to Epic to complete some work.

After incurring the head injury, I was seen by an endocrinologist for the first time in three years. I’m going to switch off my t:slim pump and return to pen injection-based treatments.

I’m looking into getting a continuous glucose monitor (the Dexcom G5) and will target testing significantly more often (shooting for four times a day). 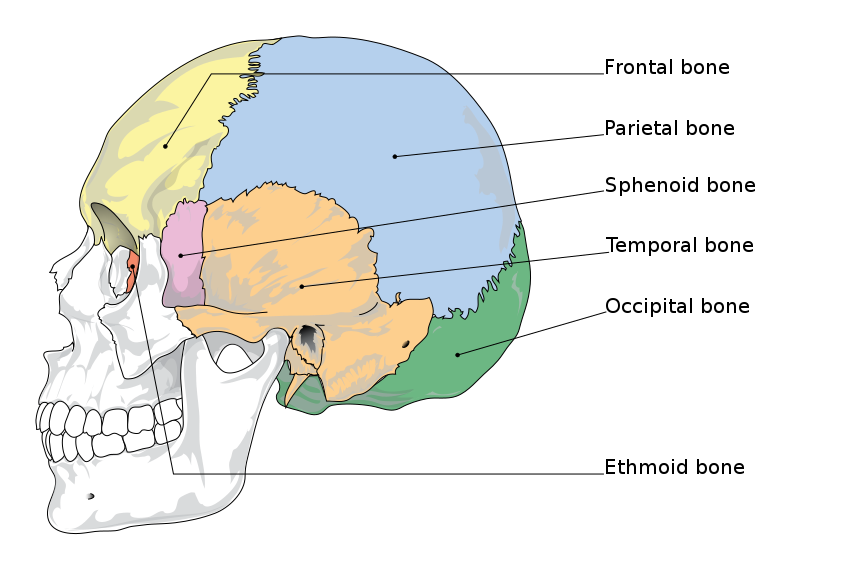 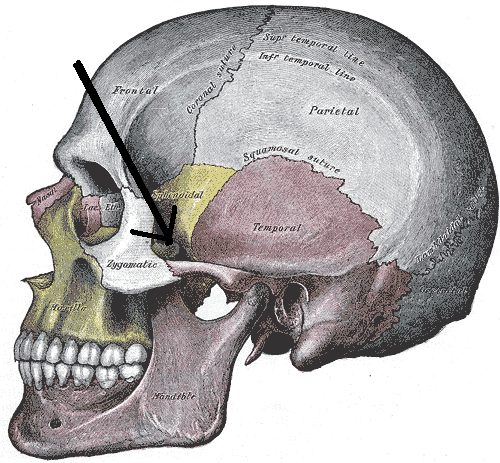 On Monday July 10, I met with the manager of Festival Foods who had offered to show me the video a day earlier. Unfortunately they would not offer to provide me with a copy of the video, but I took what I could get.

It was traumatic to watch. I was walking down the canned goods aisle with two cans of beans in my hand when I stepped back with my left foot, turning my body about 90 degrees to the left. I slowly craned my head up and to the left, as if I was looking to the lights, and with locked legs, fell backwards from my heels, smashing the back right hand side of my head onto the ground.

The cans in my hand went flying into the air as I hit the ground, and a store employee walking past the aisle ran over.

I was lying on my side, my legs were locked and my body was seizing. I was repeatedly smashing my head against the tile floor, causing the store employee to run and grab a paper towel roll to stuff under my head and cushion the blows as I jerked back and forth.

The slow movements and craning of the neck leading up to the fall are the most stressful to see, as it’s one of those falls that has no amount of self-preservation associated with it. My core survival instincts are not able to fire as my brain begins the seizure. Scary stuff.