Project: Eagle Eye
As a part of my sophomore year of college (2011-2012) I worked for an Air Force-affiliated research program known as Summer At The Edge (SATE) at the Wright Brothers Institute located just outside Wright Patterson Air Force Base in Dayton, OH. Official photos from our year’s internship can be found here. 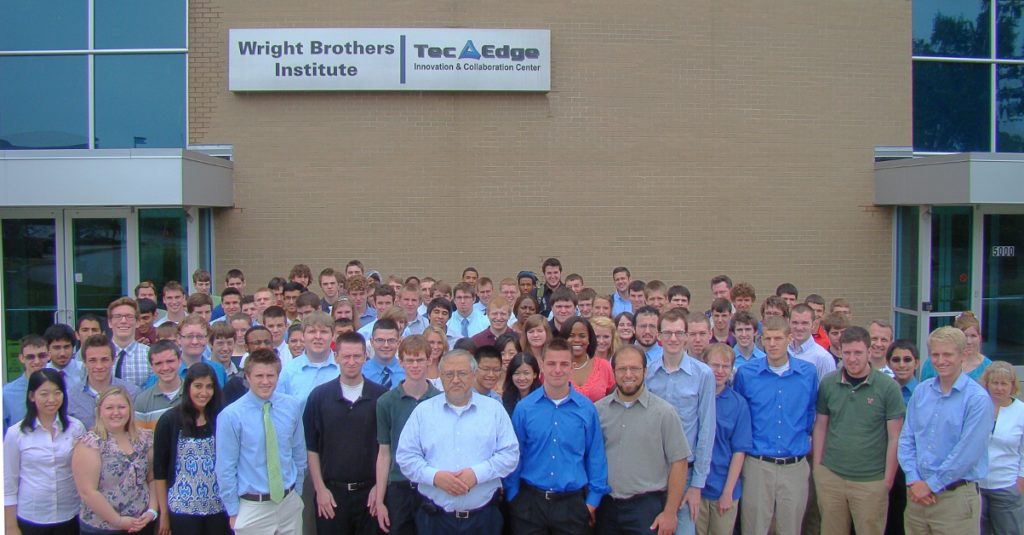 Summer at the Edge Kickoff 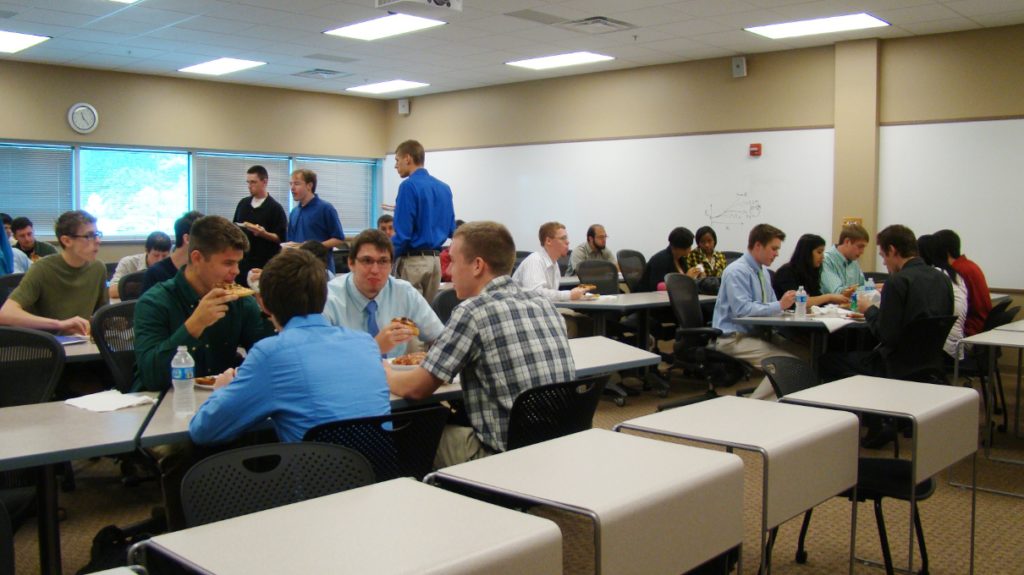 Lunch at the research lab

The project I had the opportunity to work on was spawned due to the mass demonstrations that broke out in London in 2009 and the 2011 Arab Spring uprising. Much of this societal discontent and mass organization was attributed to social media platforms like Twitter and Facebook.

The goal of Project Eagle Eye was to provide public information to intelligence and police agencies of potential and current events being discussed amongst the public. During the London riots, protesters used Twitter to indicate which street corners to organize at and what disruptions they intended to provide. Having this information available at a glance for police agencies would allow them to better coordinate staffing during times of civil unrest and potentially hire officers from neighboring municipalities to deal with the above normal disruption.

See the below video and images for the summarization of our project and its outcomes.

Other developers that I worked with were: 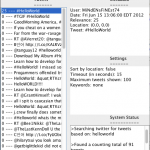 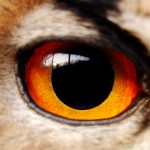 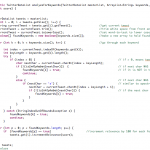 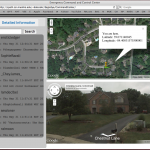 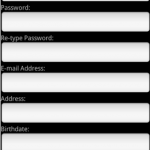 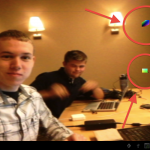